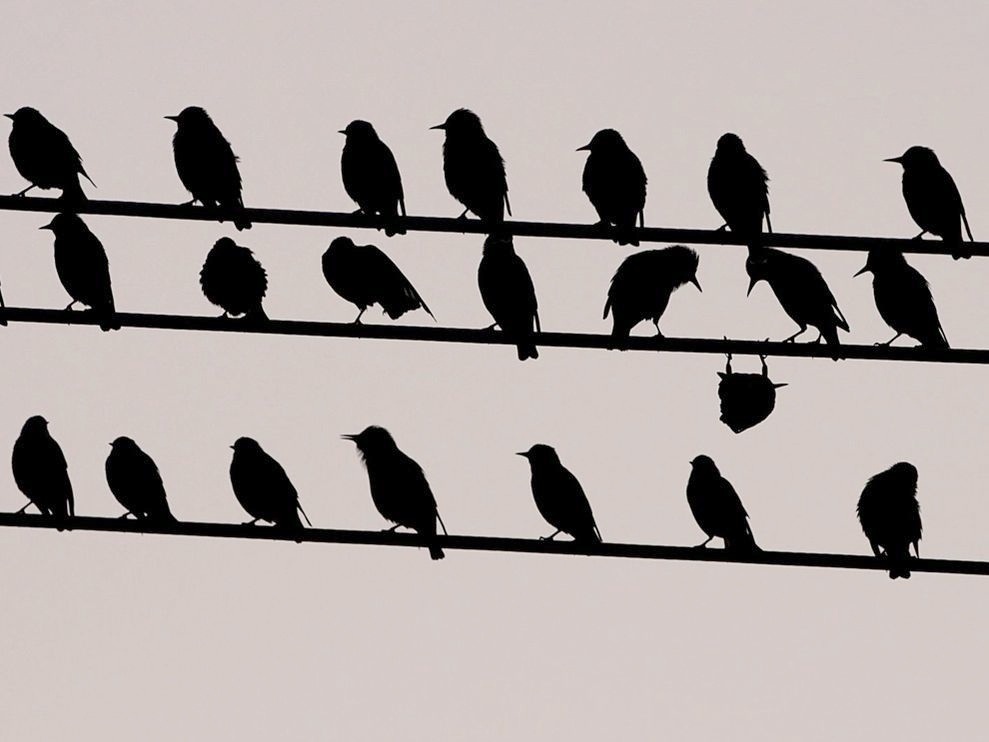 Anglo Saxon, Germanic, Norse, who knows where it originates? But that four letter word has to have been one of the most exciting, provocative and useful in the modern English Language (Google it, and you’ll find a fascinating history). Foreign substitutes, such as Fanculo, Merde, Carajo, or Neuken, just don’t cut the mustard, do they? We Brits have something that the rest of Europe must be dead jealous of. This week got me thinking about it in slightly more depth than usual.

On Monday my son lost his mobile phone. He left it on a bench at The Merchant Adventurer’s Hall in York just before the gates were locked for the night. All hope of ever seeing it again faded, but one of his dear little friends thought it might be helpful to send a message via Find My iPhone, and, we found out later, had kindly texted the following words, to greet the person who picked it up. “This phone is lost, call this number, or die motherf*#!ers”

Now, that may be tres hilaire when you’re fourteen, but the nice lady curator who found it was understandably in two minds about getting in touch. It was only when she opened my email the following morning, in which I managed miraculously, not to swear, or threaten violence, that she decided to risk a telephone conversation with the seemingly angry, foul-mouthed, gangsta who’d lost his phone. After confirming that it was indeed his phone she tentatively enquired as to his age, and that’s when the friend’s poor choice of words was exposed.

Arthur was mortified when the whole story unfolded, but we did stifle childish chortles as we purchased a pot plant gift from Wigginton Nurseries, and sheepishly approached her office to retrieve this most valued little piece of tech. The nice lady was all smiles and forgiveness when Arthur delivered his blushing explanation, but I could imagine how depressing it must have been for her to read that message.

This incident marks almost ten weeks of my continuing attempt at cold turkey on the use of the F-Word. It had struck me that I had come to abuse and misuse it terribly. Like an addict, I was even using in front of my children, and I knew I needed help if I was going to get clean. Help came in the form of a blog post from Aimee, the stranger who walked up Snowdon in the dark with me in August. In it she described me as ‘Well spoken, but with the vocabulary of a dock worker’. In my defence it was quite an arduous climb and only the combination of her encouragement and my repeated use of the word got me to the summit at 4am. But still, it came as a shock to see myself that way.

Aimee’s words took me back to the time in my life when I first got hooked. I was about 27, and had previously only dabbled with the occasional slip of the tongue, most memorably when I accidentally let it out in a light-hearted telephone conversation with my Mother. The line went frosty. Then I met Christine, a well-educated work colleague who was much older, wiser and more sophisticated than me in every sense. She used the word often, but judiciously and to great comic effect, and so I adopted the habit like a gawky kid trying to emulate Marlene Deitrich by sparking up a Gitanes.

By the time my children were both at school I was on nearly 20 a day (when there was anyone around to talk to, that is) and it was a great comfort to me in times of strife, like when I forgot milk, or if the cat coughed up mouse on the carpet.

About eight years ago I made a mum-friend, who’s reputation preceded her, as in: ‘Do you know Annie?’ ‘Oh you mean F*#!king Annie?’ ‘Yes, that’s the one!’ Her habit was so impressive that she could sandwich almost every two words with a vulgar profanity, and in the poshest of Army-wife accents, so that you could almost forgive her. But since deciding to play a more active role within the church, even Annie has become a reformed expletist. There should be a version of sobriety medals for people like that.

I am endlessly amused by deliciously vulgar couplings such as, ‘F*#!k-wit’ ‘Cluster F*#!k’ and ‘F*#!k-adoodle-do’, but now I think it is time for me to ration the hits, and try to behave like a lady. When I meet new mums at trampolining lessons I take more care not to blurt. I pretend to myself that it’s a sign of emerging maturity and superior intelligence that I can now communicate without effing & blinding.

Still, I watch anxiously for signs that the children were affected in utero. So far, their language, around me at least, remains un-blemished by the F Bomb, but sadly I think it’s too late anyway. For all of us the word has started to become a feature of normal daily life.

Mainstream TV and film is peppered with it, I swear it is bleeped out of fifty percent of the songs played on Capital FM, even school teachers sport reading glasses with the witty brand name FCUK gilded on the arms. Behind closed doors Arthur has become an ardent fan of black rappers with names like Ski Mask The Slump God, and XXX Tentacion. He was relaxing in a nice warm bath on Wednesday evening, listening not to Enya, or Clannad, as I might have done at his age, but to a hot new track by one of these ‘artists’. The wordy rap seeped steamily under the bathroom door and assaulted my ears like a lyrical WMD, so violent and shocking that I shouted ‘Make it stop!’ He later defended his taste in music, explaining how that particular rapper had studied poetry at Harvard, or some such bunkum.

It seems the F Word has started to lose it’s kick. Our children have developed an immunity to it after years of sustained exposure. Are we now on the lookout for an exciting new way to express ‘Fiddlesticks!’? Let’s be honest though, nothing will ever feel or sound so good. (although ‘Bo!!#cks’ is always a pleasing substitute, if you must) So I propose a campaign to keep the F Word sacred, to be used only in extremis, so that its sharp-edged glint is preserved in perpetuity, and it should never be allowed to fade into a worn out ‘meh’. Are you with me?